It was 1946. The war was over, and the city of Ghent once again became the student city it was before. Jos de Seranno studied at the State University of Ghent and became chairman of the third-largest student association. He only wanted one thing: to become the biggest! With the Escape Tour Ghent, you will take on the role of Jos, and you will look for the secret passage out of Ghent. But why?

By organizing the biggest student action Ghent has ever seen, the occupation of Gravensteen Castle, Jos had gotten himself into trouble. The rivalry between the student associations became increasingly grim, which forced Jos to flee the city. And that was only possible if he could find that secret passage out of the city within two hours! Will you succeed (as well), and will you set a record time?

Just like Jos, with the Escape Tour Ghent, you wander through the student city, looking for assignments, directions and riddles. Did you manage to solve everything? Then you have not only been able to enjoy a nice city walk, but you can also escape from the angry fellow students! The escape attempt starts at Gravensteen Castle. Good luck! 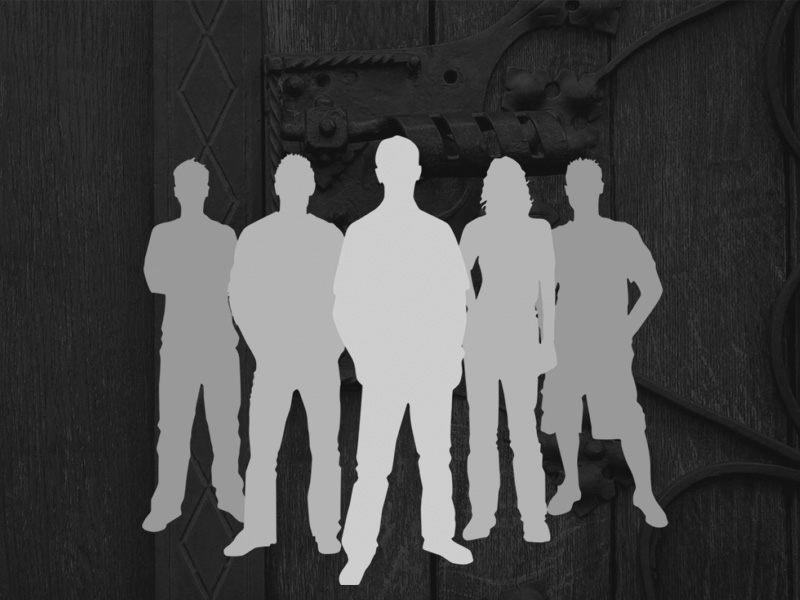